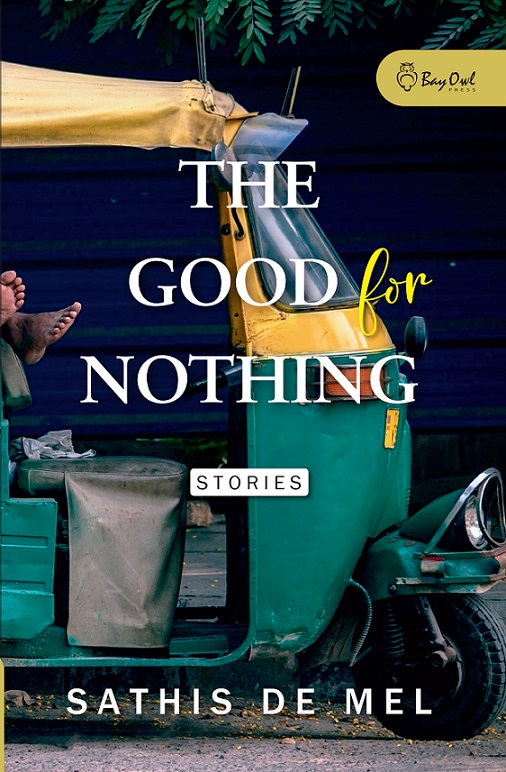 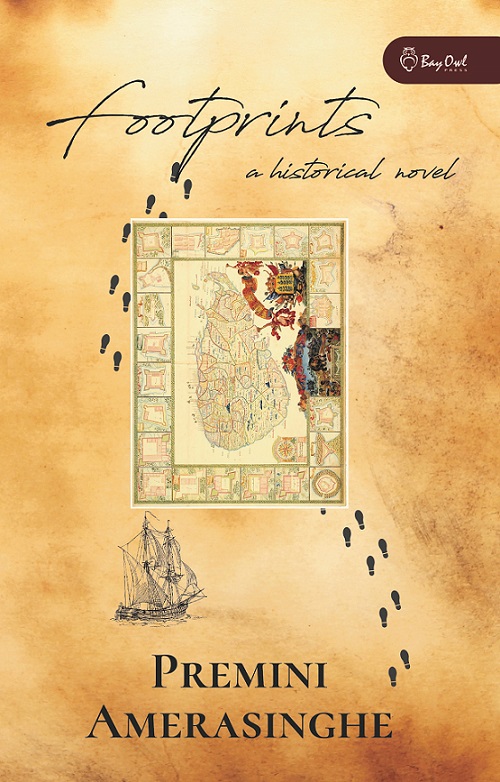 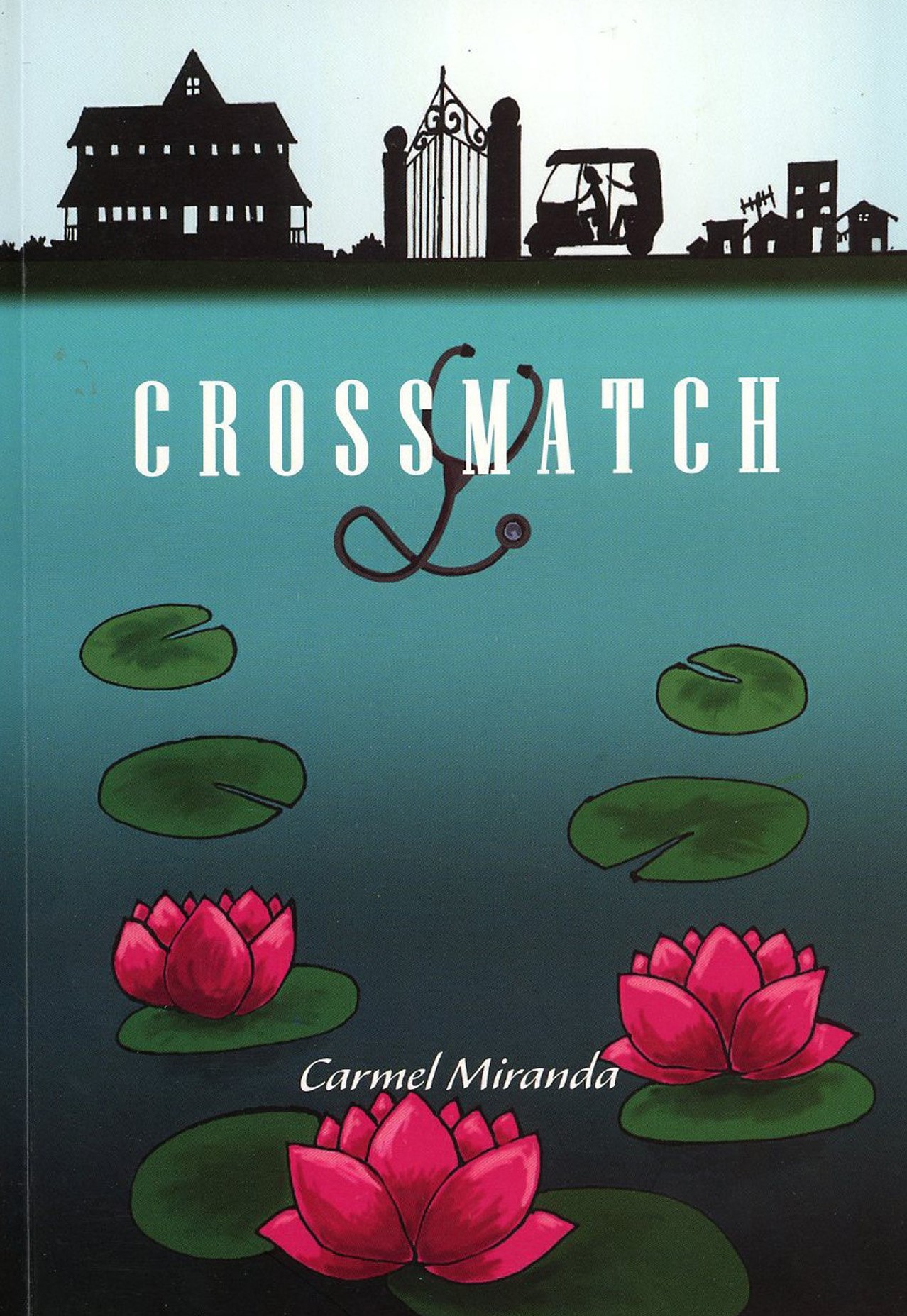 Sam Bunny lives in Melbourne with his wife Selina and daughter Bella. His previous novel Estuary was nominated for the 2013 Dublin IMPAC Award.

A classic story of identity, love and Australia's modern heritage.

Cello States comes from the town of Corduroy and is definitely from the wrong side of the tracks. He escapes his life of drugs and gangs in the world of books, language and words, but when his father, a small time drug dealer clashes with a rival gang, he is forced to leave home. This drives Cello on a crime spree that eventually takes him to Melbourne, where he meets and falls in love with Oya Seyesene, a girl far removed from his world of violence and poverty. Half Sri Lankan, beautiful Oya is a child of privilege who despite having everything in life yearns for something else. Encouraged by her parents to find herself, Oya starts working at the Foundry, an avant-garde theatre where Cello has been working for the past few years. But it is a relationship fraught with tension and in danger of being overshadowed by the secret that Cello was part of a terrible crime that involved her family.

"An artful, beautifully written novel, dismantling the myth of a classless Australia. In turn black comic, lyrical and dark, Oya, Cello, and Planet Earth is wide ranging and insightful, exploring the rigid boundaries of power and privilege but also the possibilities of finding connection against the odds" - Kate Ryan, winner, Writers Prize, 2015 Melbourne Prize for Literature 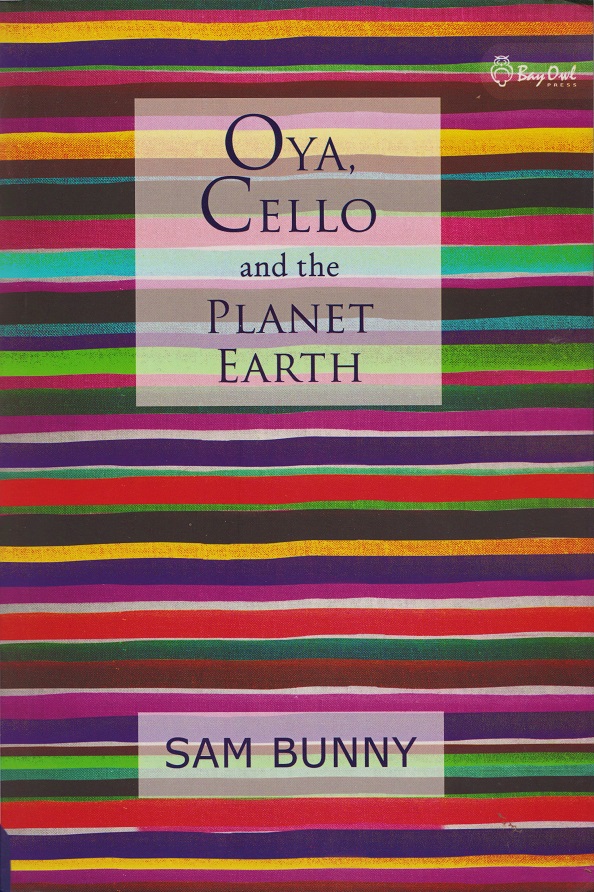