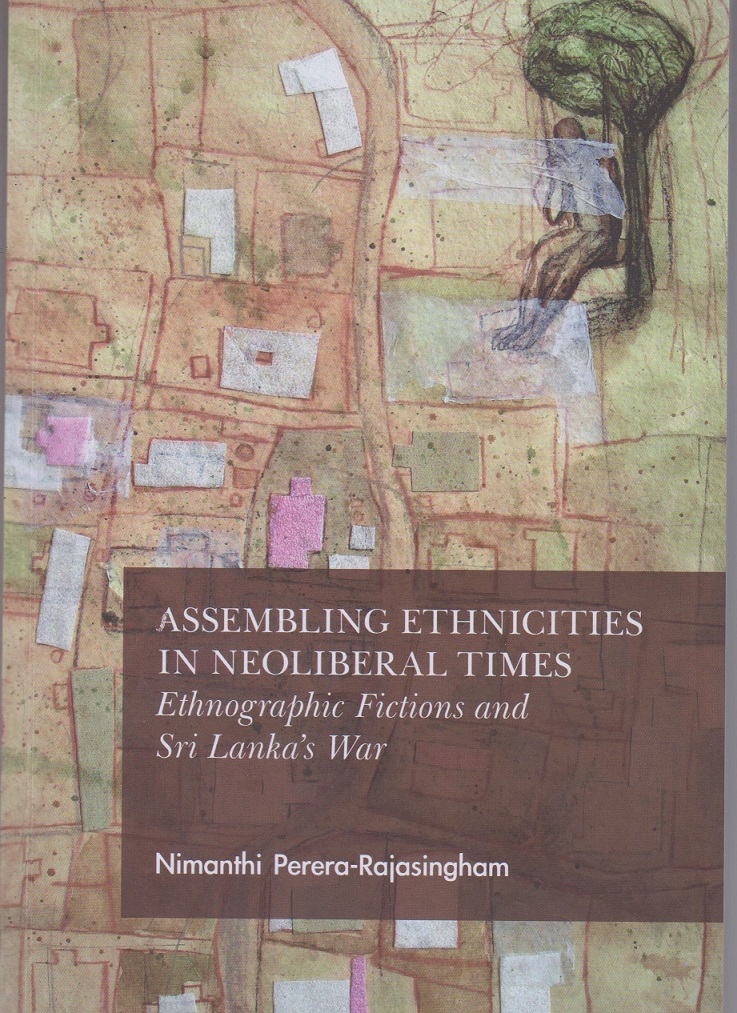 Arguing for analyses beyond singular paradigms such as majoritarianism, ethno-nationalism and ethno-racism, Nimanthi Perera-Rajasingham views Sri Lanka's ethnic and religious identities—especially how they undergird war and virulent nationalisms—through the lenses of assemblage and neoliberalism. Perera-Rajasingham deftly draws upon a range of archives, literatures, films, documentaries, and visual and theoretical material to construct a theoretical apparatus and methodology that are nuanced, sophisticated and informed by a strong grasp of existing scholarship. ~ Manav Ratti, author of The Postsecular Imagination: Postcolonialism, Religion, and Literature

Perera-Rajasingham's book is poised to make a contribution to a growing subfield of studies on neoliberalism. It will also expand the field of postcolonial studies, specifically Sri Lankan Studies, by including analyses of non-Anglophone literature and juxtaposing literary and performative works with festivals, monuments, and art. ~ Maryse Jayasuriya, author of Terror and Reconciliation: Sri Lankan Anglophone Literature, 1983-2009